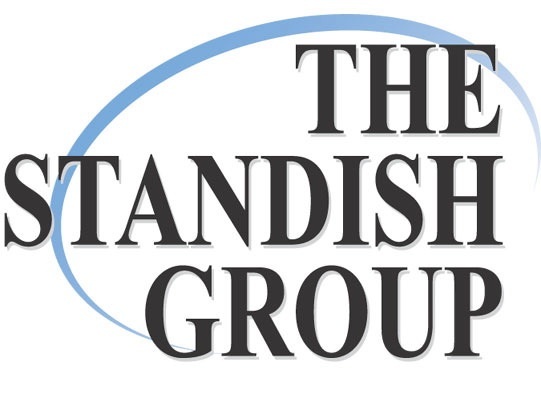 The Standish Group‘s just-released report, “CHAOS Summary 2009,” “This year‘s results show a marked decrease in project success rates, with 32% of all projects succeeding which are delivered on time, on budget, with required features and functions” says Jim Johnson, chairman of The Standish Group, “44% were challenged which are late, over budget, and/or with less than the required features and functions and 24% failed which are cancelled prior to completion or delivered and never used.”

“These numbers represent a downtick in the success rates from the previous study, as well as a significant increase in the number of failures”, says Jim Crear, Standish Group CIO, “They are low point in the last five study periods. This year‘s results represent the highest failure rate in over a decade”

For further information on project studies and other trends, visit our website at: www.standishgroup.com

© 2022 CoLAB. All rights reserved.
We use cookies on our website to give you the most relevant experience by remembering your preferences and repeat visits. By clicking “Accept All”, you consent to the use of ALL the cookies. However, you may visit "Cookie Settings" to provide a controlled consent.
Cookie SettingsAccept All
Manage consent