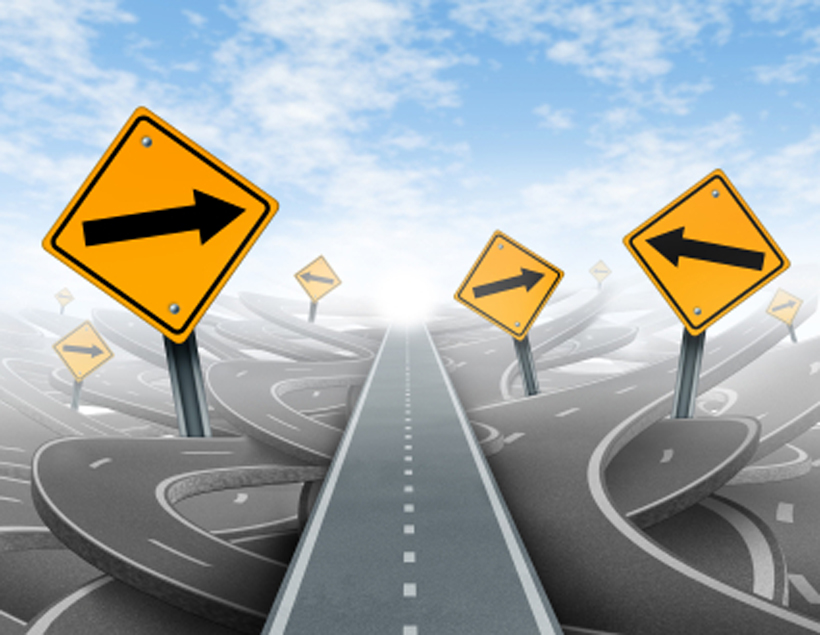 How many times have you said, “I wish I knew then what I know now”? Many a project manager has had the same thought. We asked the managers behind big ventures, including the development of the battery for General Motors’ Chevy Volt, Facebook’s home page redesigns, and Method’s growing line of green cleaning products, for the most important lesson they’ve learned for launching projects with maximum success.

The perfect is the enemy of the deadline When we had to build the hardware for our fourth major design iteration of the Chevy Volt battery, we were working closely with our suppliers and realized we needed a three-month delay to do it. They said, “That’s inconceivable. You can’t do a whole redesign in three months.” There were a lot of shocked faces in the room when we said we weren’t going to stop. What do you do? One, you work harder. I didn’t sleep a lot — that’s the obvious part. Two, you scale back expectations. You’re better off doing 95 percent on time than 100 percent late. When you’re late, nothing happens: The battery isn’t in the car and you’re not learning anything. We made the date with about 98 percent complete.
— Bill Wallace, engineering group manager for GM’s Volt battery

Always know whose problem you’re solving. I take cutting-edge technology and research from our Silicon Valley lab and turn it into ROI-bearing products. One of the things that I wished I had learned earlier was, Never forget who your customer is. Make that person real — it’s the key to getting the best product and keeping the team motivated. Back in 2008, we launched a mobile platform with GPS that allowed users to get real-time traffic info. I thought of my friend Jill, who has a 25-minute drive to the city in good traffic and an hour in heavy traffic. I asked myself, What information does she need to make better choices? The question itself guides to the solution. The second part is bringing in actual users so they can tell you early on, “I don’t know what this button does.”
— Lisa Waits, Nokia’s director of corporate business development

Make sure you’re talking to the right people. In April 2007, we launched Bloq [a line of body washes and lotions]. That product was very difficult for us. It didn’t make us any money. We were growing extremely fast at the time, from 30 to 90 people in a year. The formula inside the bottles was much too thick to be dispensed with a bottle that was hard to squeeze. We knew what the bottle was like, but we didn’t test it with the formula. When it finally came together, it was too late to change. That sort of oversight is a ridiculous mistake. The right people weren’t talking together enough. People often get into silos in their heads, so we tend to move them around the office every six months. It drives them nuts, but it allows them to build deeper connections in the organization. Now I sit right next to the formula guy.
— Josh Handy, head of industrial design at Method

Ask yourself, “Is this necessary?” We have ideas on how we can help users communicate better, but we’re not always sure how well they will work. We do tons of testing for every little change to the page. One thing I know now, which I wish I had learned earlier in my career, is how to prevent “feature creep.” You have to be able to recognize when you’re inventing a feature that duplicates another or only adds unnecessary complexity. Often we’ll draw a decision tree, mapping out users A, B, and C to figure out how much use a feature will get. If something doesn’t affect A or B at all and only affects C in a few circumstances, that shifts your priorities pretty quickly.
— Peter Deng, product manager at Facebook

© 2023 CoLAB. All rights reserved.
We use cookies on our website to give you the most relevant experience by remembering your preferences and repeat visits. By clicking “Accept All”, you consent to the use of ALL the cookies. However, you may visit "Cookie Settings" to provide a controlled consent.
Cookie SettingsAccept All
Manage consent